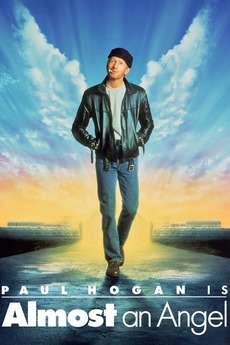 Who does he think he is?

Terry Dean is an electronics wizard and thief. After he is released from jail, he is hit by a car while saving a little girl's life. While in the hospital, he dreams that God visits him and tells him he's an Angel, and must start doing good things to make up for his past life. Not believing it at first, he soon becomes convinced he must be an Angel. Not having any Angel powers yet, he must use his own experiences and talents to make good things happen.