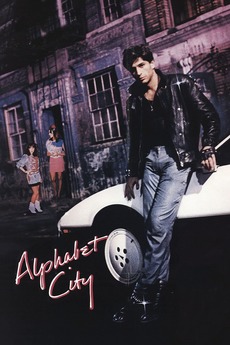 At 19, they gave him the streets. Tonight, they're going to take them back.

A New York City drug dealer decides to get out of the business, but has to flee from mobsters.