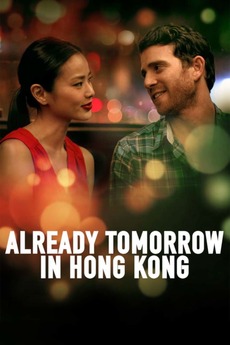 What's meant to be will find a way.

In this sparkling romance, Ruby, a Chinese American toy designer from LA, visits Hong Kong for the first time on business. Finding herself stranded, she meets Josh, an American expat who shows her the city.

these are films that really capture what it means to be alive - in my (and commenters’) opinion(s). they…