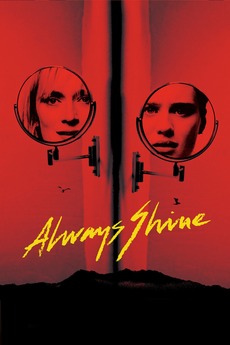 On a trip to Big Sur, two friends, both actresses, try to reconnect with one another. Once alone, the women's suppressed jealousies and deep-seated resentments begin to rise, causing them to lose their grasp on not only the true nature of their relationship, but also their identities.

“we live inside a dream”

films that are surreal, dreamy, and just a little bit weird suggestions welcome! please note: this list used to be…

hello lboxd community! my friend demi has been recommending movies currently available to stream, and i thought…