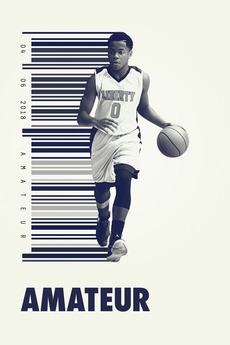 Every dream has a price.

14-year-old basketball phenom Terron Forte has to navigate the under-the-table world of amateur athletics when he is recruited to an elite NCAA prep school.