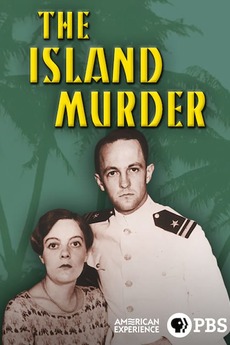 Was it an act of honor — or revenge for a crime never committed?

In the waning days of summer 1931, Honolulu's tropical tranquility was shattered when a young Navy wife made a drastic allegation of rape against five nonwhite islanders. What unfolded in the following days and weeks was a racially-charged murder case that would make headlines across the nation, enrage Hawai'i's native population, and galvanize the island's law enforcers and the nation's social elite.