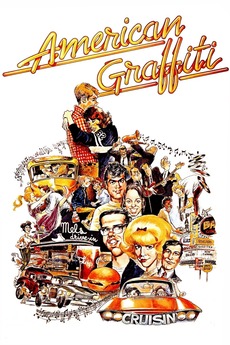 A couple of high school graduates spend one final night cruising the strip with their buddies before they go off to college.

Not-so-shortlist of movies likely to contend for the 64 spots in Filmspotting Madness (starting Feb. 2022). Titles may – will,…