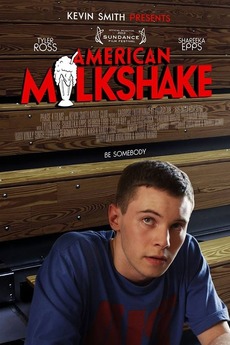 In mid-1990s America, we follow the tragic sex life of Jolie Jolson, a wannabe thug (and great-great-grandson of legendary vaudevillian Al Jolson) in suburban Washington as he strives to become something he can never be – black.