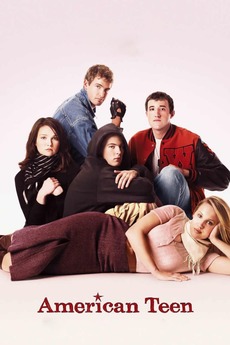 A documentary on seniors at a high school in a small Indiana town and their various cliques.