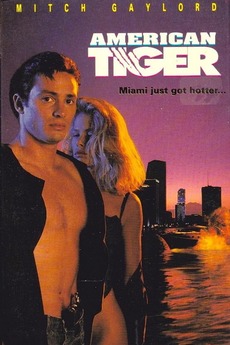 The story concerns a young ricksaw driver in Miami, Scott (U.S. Olympic Gold medalist Mitch Gaylord), who finds himself in the middle of a conspiracy after catching someone taping a sexual encounter with a redhead he just met. The videotaping pervert ends up being the son of an immensely popular televangelist (Donald Pleasance) and extremely unpleasant things happen when the guy is murdered and Scott's falsely accused with both the feds and a thuggish hitman (Daniel Green) on his trail.