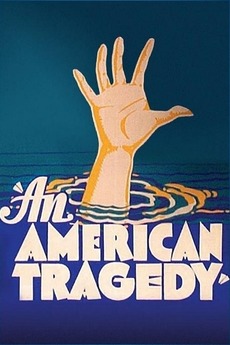 A social climber charms a debutante, seduces a factory worker and commits murder.