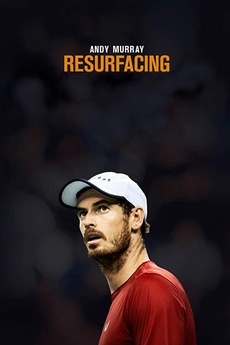 A documentary film that tracks the tennis star’s devastating injury journey between 2017-2019. From the front lines of surgical theatres, to the intimate corners of his home, we live alongside and witness Andy at his most vulnerable. Considered Britain’s greatest sportsman ever, we see why Andy puts himself through the unimaginable to get back to the sport he loves.