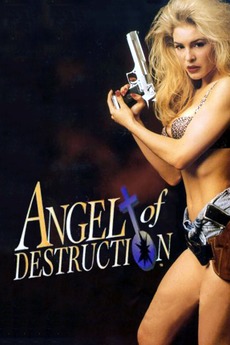 So hot she'll knock you out cold.

Undercover cop Jo Alwood is out to avenge her sisters death at the hands of a serial killer.