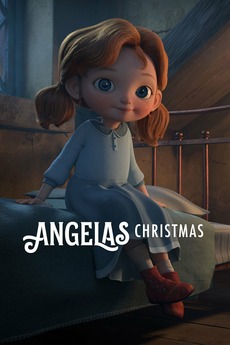 A trip to church with her family on Christmas Eve gives young Angela an extraordinary idea. A heartwarming tale based on a story by Frank McCourt.