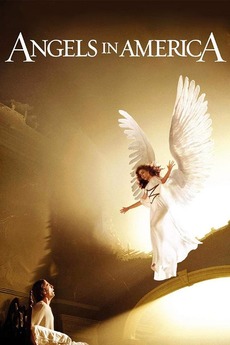 Set in 1985, the miniseries has at its core the story of two couples whose relationships dissolve amidst the backdrop of Reagan era politics, the spreading AIDS epidemic, and a rapidly changing social and political climate.

Ranked by average user rating. Updated once a month.

• There is a 250 minimum views threshold.