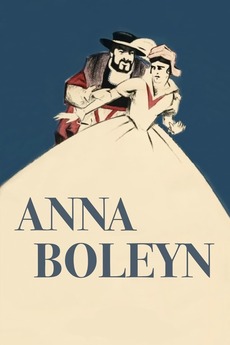 The story of the ill-fated second wife of the English king Henry VIII, whose marriage to the Henry led to momentous political and religious turmoil in England.