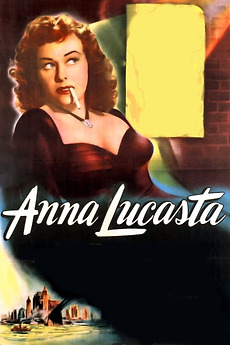 A prostitute is thrown out of her house by her alcoholic father, and her scheming brother-in-law tries to devise a plan to marry her off and make some money in the process.