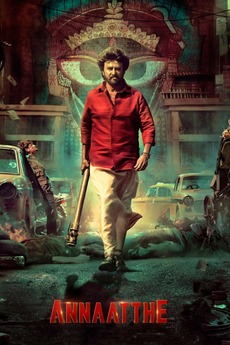 Kaaliyan is a village president in the Madurai district, who is fondly called Annaatthe. His nieces compete with each other to marry him. But, he falls in love with another woman who visits their village. Kaaliyan has a sister who gets married and shifts to Kolkata where she faces some unknown threats. Soon, her brother comes to her aid.