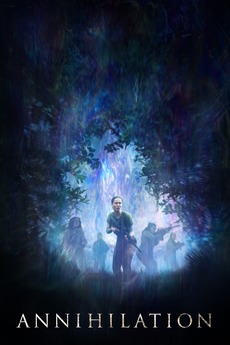 A biologist signs up for a dangerous, secret expedition into a mysterious zone where the laws of nature don't apply.

films not added: -midsommar -all…