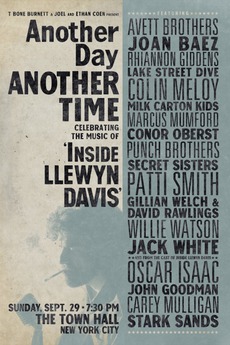 Another Day, Another Time: Celebrating the Music of…
JustWatch

Another Day, Another Time: Celebrating the Music of "Inside Llewyn Davis"

A Criterion a day...

The purpose of this list is to record the progress of the project, which I've optimistically titled "A Criterion a…

Updated through the June 2020 announcement

The Criterion Collection: All Feature-Length Films in the 5" Main Line

This is a list of all feature-length films which are included in the main spine-numbered series from the Criterion Collection,…