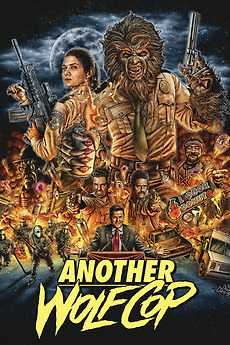 The hairy arm of the law.

An alcoholic cop experiences blackouts and starts turning into a werewolf when the full moon appears in the sky.