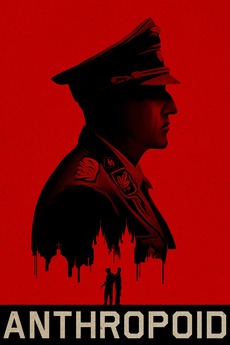 Resistance has a code name