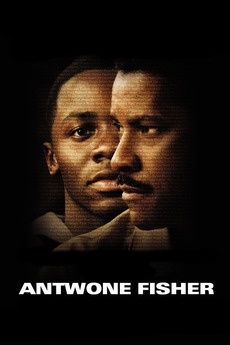 Antwone Fisher is at war... with himself.

A sailor prone to violent outbursts is sent to a naval psychiatrist for help. Refusing at first to open up, the young man eventually breaks down and reveals a horrific childhood. Through the guidance of his doctor, he confronts his painful past and begins a quest to find the family he never knew.