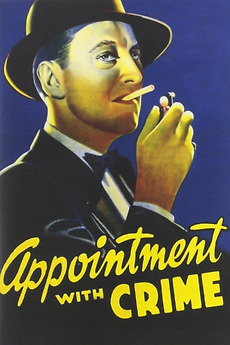 Very loosely ranked. The ones near the top are personal favorites of mine

I already have my honorary gay movies…

Combined filmography of every actor to play Dr. Who

Using IMDb as a reference, I've complied a list of everything I could find on Letterboxd that features at least…

Suspicion, intrigue, guns, femme fatales and the fascination of black&white...

All the big screen appearances of all the actors who have played Doctor Who on TV.

The relevant doctor is…

These are the films recorded in The Overlook Film Encyclopedia: The Gangster Film (1928-1997). Edited by Phil Hardy. Some films…