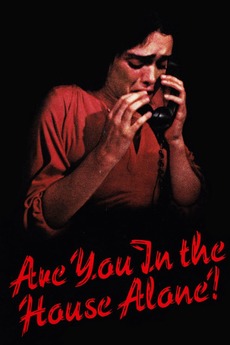 Are You in the House Alone?
JustWatch

Are You in the House Alone?

Teenage girl is plagued by harassing phone calls. Her fear mounts when she's babysitting at a neighbor's home one evening and the caller rings her at that number.

they’re absorbing all of the ambient energy

While female directors are relatively sparse in the mainstream film industry as a whole, in comparison to their male counterparts,…