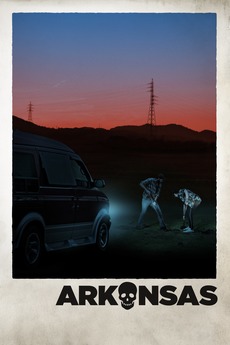 Kyle and Swin live by the orders of an Arkansas-based drug kingpin named Frog, whom they've never met. But when a deal goes horribly wrong, the consequences are deadly.

List constantly being updated. Yet to be added: Stardream , Madres Paralelas , Life of Chuck, Shell , The Ruin.…

I Call Dibs! (Films I've Logged Before All My Friends)

Title says it all.

A list of the feature-length films that were programmed in the cancelled SXSW 2020 Film Festival, collected here for the…

Every film released for the year 2020 that I have watched, reviewed, and ranked are in this list. Toggle 三 to see…