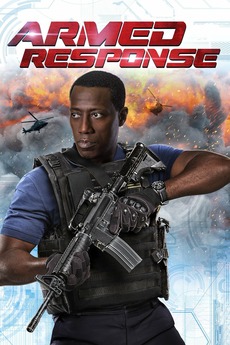 No Retreat No Mercy

The story follows a team of highly trained operatives who find themselves trapped inside an isolated military compound.

When reviewing films i use #horrorx521

Amazon might be ruining the world, but they have some surprisingly interesting movies available through Prime (US).