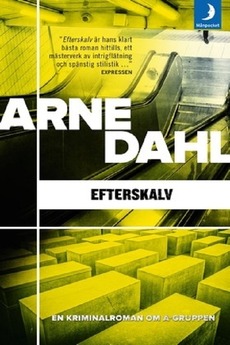 The explosion is powerful and devastation total when a T-train explodes in Stockholm's subway system, one night in November. The country is in shock but when some who call themselves "Siffins Sacred rider" takes the blame in an anonymous call to the A group manages to trace, so it is believed to be close to an arrest. What police do not know is that this is only the beginning of a hunting bordered by political extremism, hatred and death.