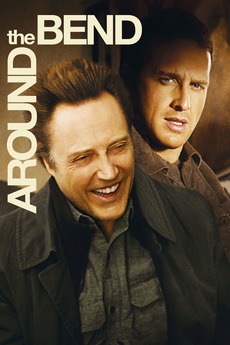 Around the Bend
JustWatch

The skeletons in the family closet just came out to play.

A tale of four generations of men, all of whom have had their offspring at a young age: a great-grandfather, a grandfather, a father in his twenties and a son who is about 7 years old. When the oldest member passes away, the trio heads out on the road together in the Southwest to search out an old family secret that connects to their past.

Programmatically imported from the IMDb event page. To fix missing or improperly matched films add the IMDb ID to the…

20 years in the making; this is my film collection*. 99% physical media and still growing daily. *excludes a couple…