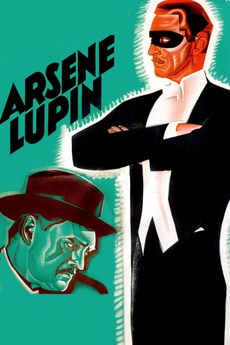 A charming and very daring thief known as Arsene Lupin is terrorizing the wealthy of Paris, he even goes so far as to threaten the Mona Lisa. But the police, led by the great Guerchard, think they know Arsene Lupin's identity, and they have a secret weapon to catch him.