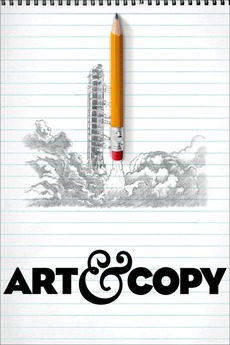 Creativity can solve anything

The personal odysseys of some of the most influential advertising visionaries of all time and the stories behind their campaigns.