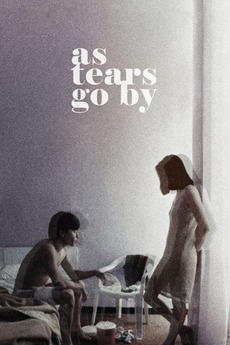 take my breath away

Two parallel stories of Wah caught in the mist of a love affair with his beloved cousin, Ngor, and his relationship with his triad brother, Fly, who seems to never fall out of trouble.