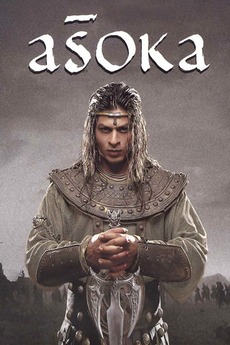 Only the dead have seen the end of war

A young Prince Asoka works to perfect his skills in battle and also deals with family conflict. During a struggle with one of his step-brothers, his mother urges Asoka to escape to stay alive. While away, Asoka meets Kaurwaki and falls in love, but must use his skills as a warrior to protect her. A dangerous and heartbreaking web of conspiracy follows, which leads Asoka to embrace a Buddhist path.