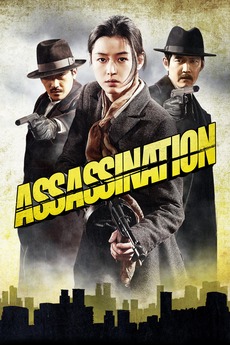 The country falls. The operation begins.

Assassination is set in Korea and Shanghai in the 1930's during the Japanese occupation. The government resistance assigns a secret commando group with killing collaborators.

Always on the lookout for some juicy picture shows

This list includes East & Southeast Asian films I love (1-40). The…