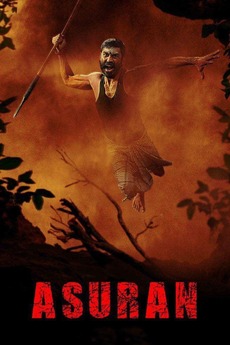 A family from the underprivileged class is on the run after the teenaged son kills a rich man from the upper caste. Can the pacifist father be able to save his hot-blooded son?

because of sadness, there is cinema

an incredible year for escapism