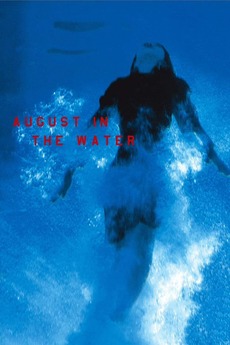 August in the Water
JustWatch

August in the Water

A teenage girl gains supernatural power after an accident and comes to understand her place in the universe.

Mizu no naka no hachigatsu