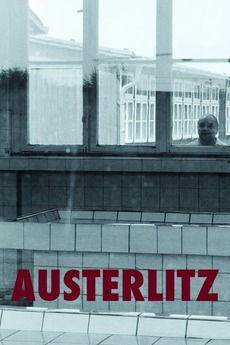 The new film from Sergei Loznitsa (Maidan, The Event) is a stark yet rich and complex portrait of tourists visiting the grounds of former Nazi extermination camps, and a sometimes sardonic study of the relationship (or the clash) between contemporary culture and the sanctity of the site.