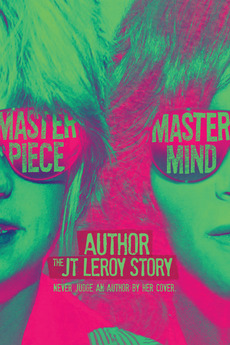 New York magazine’s October 2005 issue sent shockwaves through the literary world when it unmasked “it boy” wunderkind JT LeRoy, whose tough prose about his sordid childhood had captivated icons and luminaries internationally. It turned out LeRoy didn’t actually exist. He was dreamed up by 40-year-old San Francisco punk rocker and phone sex operator, Laura Albert.