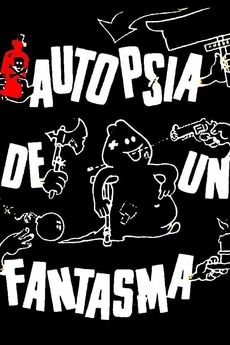 Autopsy of a Ghost
JustWatch

Autopsy of a Ghost

Satan offers a weary ghost a chance for redemption through true love.