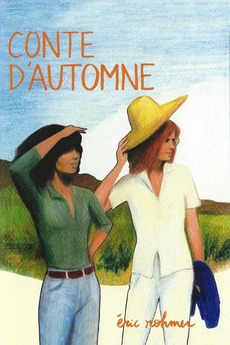 Magali, forty-something, is a winemaker and a widow: she loves her work but feels lonely. Her friends Rosine and Isabelle both want secretly to find a husband for Magali.