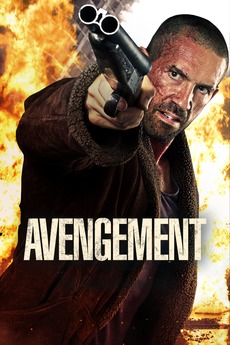 He's out for blood

While on a prison furlough, a lowly criminal evades his guards and returns to his old stomping ground to take revenge on the people who turned him into a cold blooded killer.