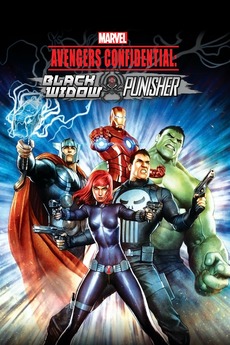 When the Punisher takes out a black-market weapons dealer, he stumbles upon a far-reaching terrorist plot devised by a group known as Leviathan.

As much as superhero movies are oversaturated in today's market, it's still a valid corner of cinema history and I…

A list of all feature length films based on Marvel owned comics or characters, including theatrical, home video, and TV…