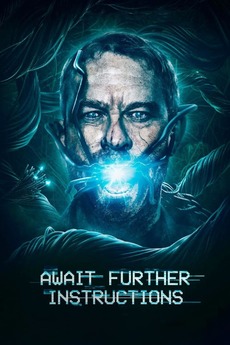 A dysfunctional family awake on Christmas morning to discover they’re sealed inside their house by a mysterious black substance. On television, a single line of text reads: “Stay Indoors and Await Further Instructions.”

Some lesser known films that are excellent, but did not receive a wide release