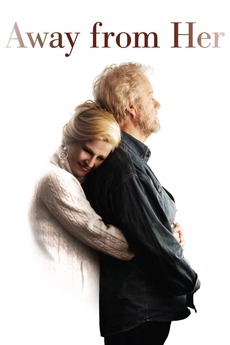 A man coping with the institutionalization of his wife because of Alzheimer's disease faces an epiphany when she transfers her affections to another man, a wheel chair-bound mute who also is a patient at the nursing home.