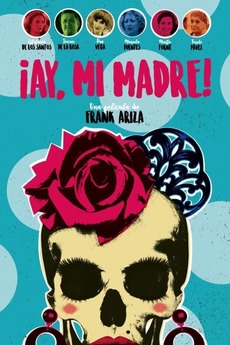 When her estranged mother suddenly dies, a woman must follow the quirky instructions laid out in the will in order to collect an important inheritance.