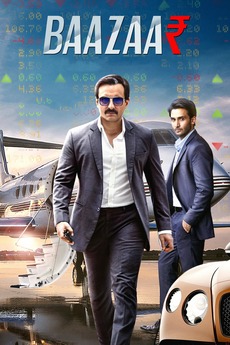 After moving to Mumbai, an ambitious young man becomes the stock trader for a notorious businessman.

By year: Feature films produced in 2018