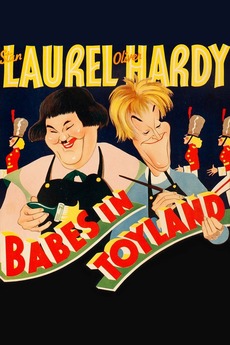 Ollie Dee and Stanley Dum try to borrow money from their employer, the toymaker, to pay off the mortgage on Mother Peep's shoe and keep it and Little Bo Peep from the clutches of the evil Barnaby. When that fails, they trick Barnaby into marrying Stanley Dum instead of Bo Peep. Enraged, Barnaby unleashes the bogeymen from their caverns to destroy Toyland.

A list of American Pre-Code films. Additional suggestions welcomed, as the list is by no means complete. The top 85…