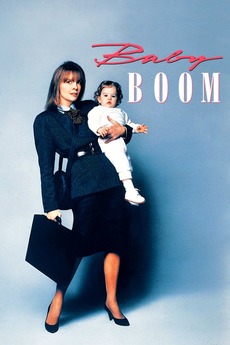 The life of super-yuppie J.C. is thrown into turmoil when she inherits a baby from a distant relative.

Favourite Comedies of the 1980s