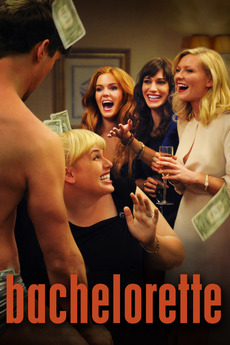 Three friends are asked to be bridesmaids at a wedding of a woman they used to ridicule back in high school.