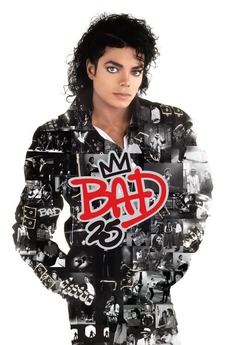 Impossible to rank, but I’ve done the impossible. I <3 Spike Lee

Honestly, one of the best things about Letterboxd are the lists. Obviously there are the official lists - the 250…

Truth At 24 Frames Per Second: My Favorite Documentaries

Documentaries are a kind of film, along with animation and avant-garde films, that is often neglected in favor of fiction…

Every theatrical release I saw in the theater since I was 12 years old.